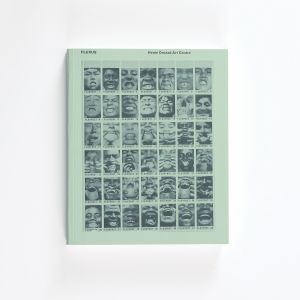 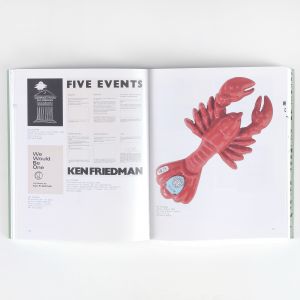 Fluxus is a cross-disciplinary phenomenon whose roots go back to the 1960s and 70s and which attracted many of the experimental artists of these decades. Naturally enough, its core venue of activity in Norway became The Henie Onstad Art Centre in Oslo, which was the cradle of experimental art in the country at this time. Many of the artists who have been associated with The Henie Onstad Art Centre throughout the years through exhibitions, concerts and other activities, were often in some way or another linked to the Fluxus movement or had connections with it: Joseph Beuys, César, Christo, Mark Boyle, John Cage, Nam June Paik, Alison Knowles, Geoffrey Hendricks, Dick Higgins, Yoko Ono and many others. Due to purchases and donations from several of these artists, and thanks to the work of the artist and art sociologist Ken Friedman, who initiated a systematic compilation of our Fluxus archive, a separate Fluxus collection was established – one of many special collections of the Art Centre. In 2007, the Art Centre received a major donation of Fluxus art by Ken Friedman, which proved to be groundbreaking for the centre’s further work on the collection. Even though the collection today embraces many artists and artworks that have arrived via different channels, often from the artists themselves, the Art Centre has chosen to call the whole collection in its present form ‘The Ken Friedman Fluxus Collection. Henie Onstad Art Centre’.